Last Thursday was the end of Sitecore Symposium 2018. A Sitecore Conference held every year gathers Marketers, Customers, Developers, and Sitecore Partners to discuss everything Sitecore. This Symposium was my first ever, and I hope will be the first of many to come, because those four days were spectacular.

I joined the Sitecore world very recently but was lucky enough to have the chance to go to my first Symposium that early by winning the ticket from Sitecore Trial Contest. This was my opportunity to delve more into Sitecore Community, make new friends and learn from the experts, so I packed my bag and traveled to Orlando with a group of my colleges from Tanasuk Technologies.

Every year couple of Tanasuk‘s Employees goes to Symposium, so I’ve been told a lot about the Symposium, how it looks like and what can I do there, but talking about it is something and doing it is an entirely different thing.

This year the Symposium was held in Walt Disney World Dolphin and Swan resort, the lobby was full of Symposium attendees, chatting and catching up, I didn’t have a chance to know them personally before but my mind starts linking the faces with their twitter accounts it was like seeing twitter’s profile pictures over human bodies.

Everything was organized to the final details, and this year mobile App was of great help especially on following your agenda.

We head to registration to pick up the badge and there I knew that I’ve been invited to the signing of Deane Barker‘s new book “Web Content Management, Systems, Features, And Best Practices” all thank goes to Jason St-Cyr for making this happen. After that, I took the badge and the free Sitecore Jacket and went to Partners Pavilion which was a nice setup with all sponsors booths, waiting for the opening keynotes.

Mark Frost CEO of Sitecore started his speech announcing that this was the biggest ever with 3000 attendees from more 50 countries around the globe. And how are that Experiences not products are what customers are buying. One of the big news he announced is the acquisition of STYLELABS and how is that will create an end-to-end content, Commerce, and personalization platform. 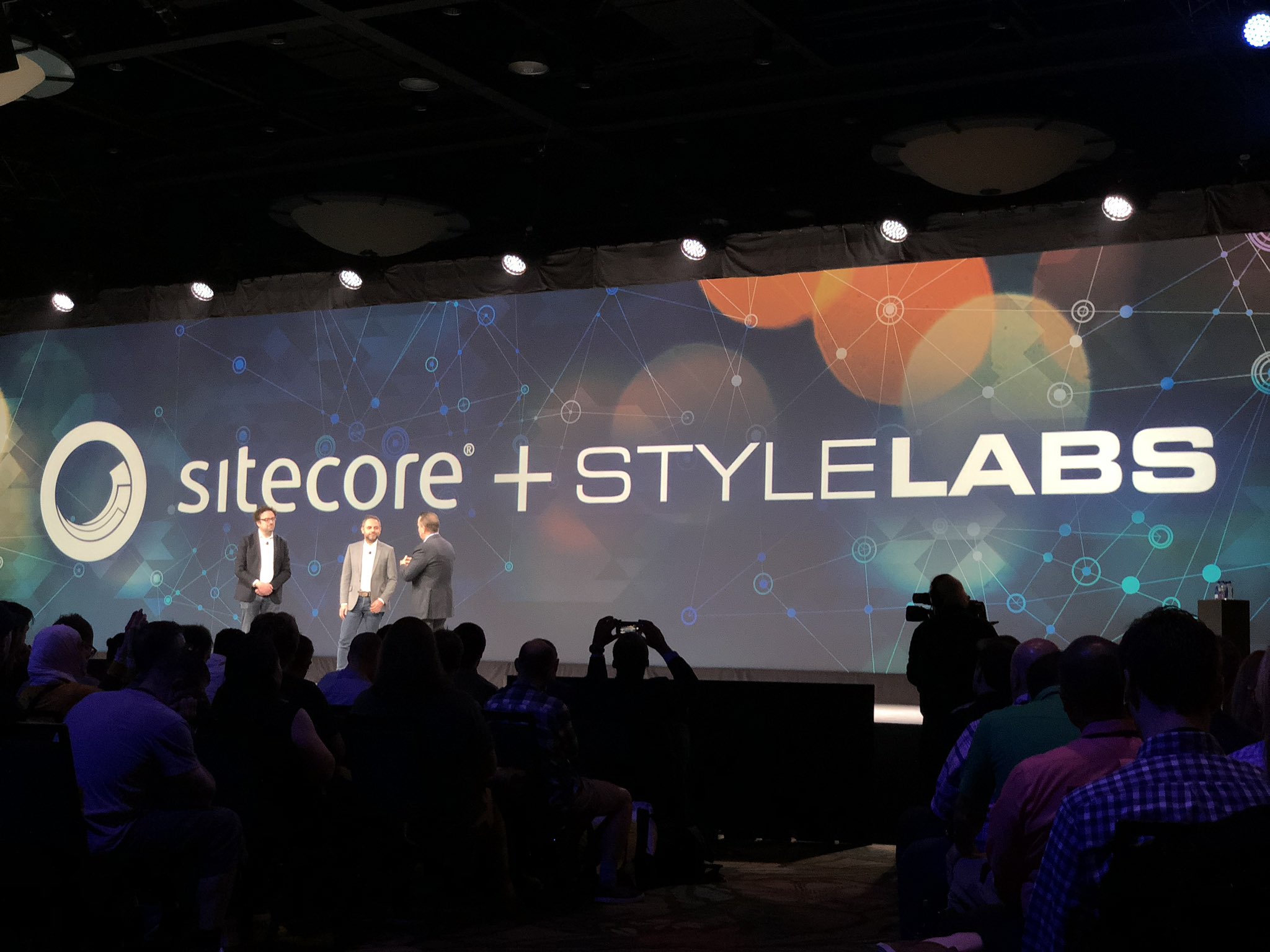 Sitecore announced earlier that Will Smith is going to be a Speaker in this event we were so excited, but unfortunately, it was canceled later apparently he had other plans. But we’ve seen another great speaker, a true Shark, “the people’s shark,” yes you know who I’m talking about it’s Daymond John, his talk was both inspiring and fun at the same time.

Mick Ebeling the founder and CEO of Not Impossible Labs, was another great speaker I enjoyed his time on stage, I mean the stories he tells, and the causes he worked for was really great, now I have a new hero to look up to and a new slogan in life “Commit and then figure it out” 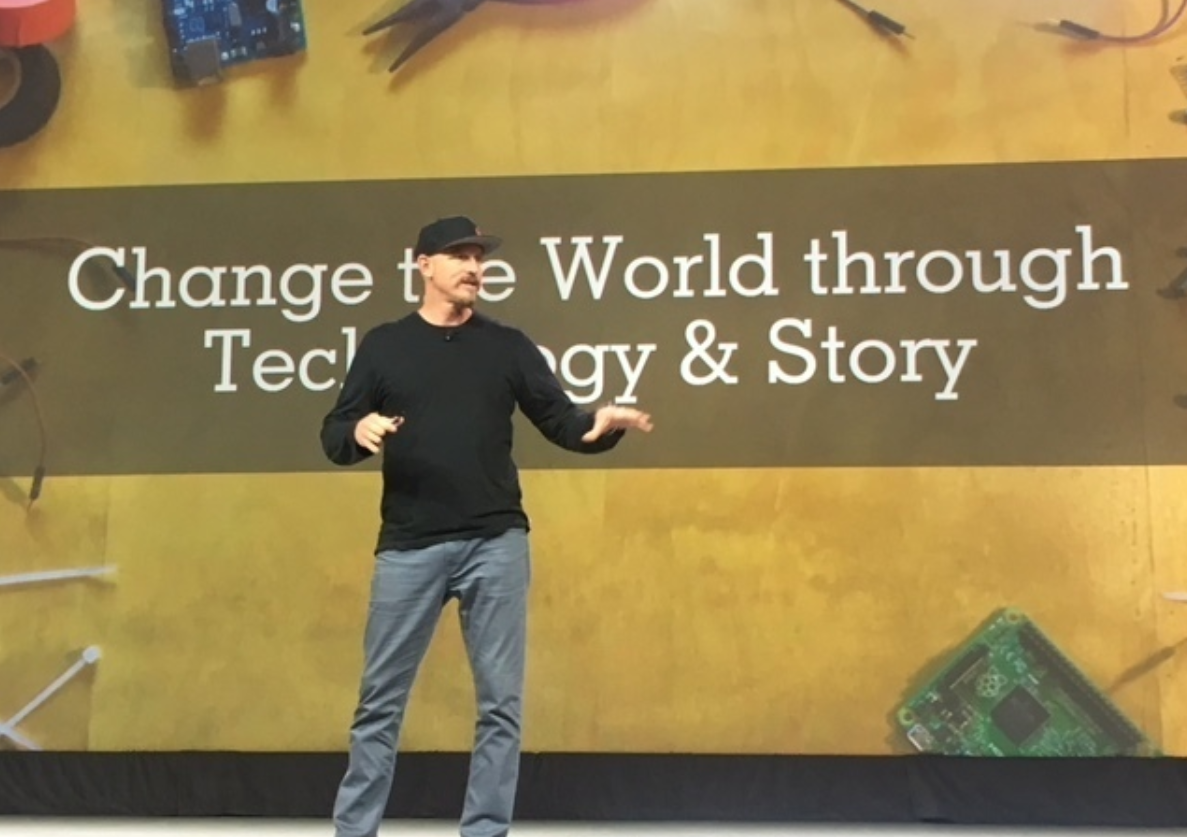 Our host of the event was Jake Johannsen, and OMG isn’t he hilarious, the moment he speaks audience goes laughing like crazy, his Jokes was so funny.

Symposium 18 App was of great help in organizing the agenda to your best interest. I focused mainly on Sitecore/Azure sessions under Development & IT track, some sessions I liked and other was just disappointed, so next time I’ll choose the speaker before the title. One session I enjoyed the most is “Measure, if you want to go faster” by Jeremy Davis, I’m sure you’ve seen him in the Symposium if you were there he was all over the place thanks for these little posters which I don’t know the story behind 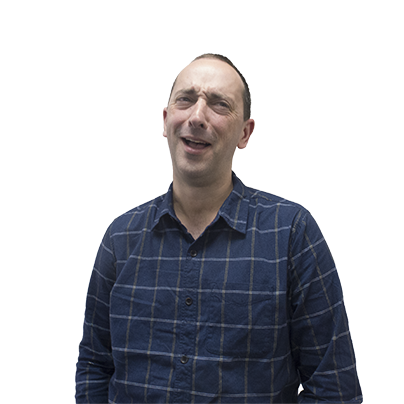 It wouldn’t be a Symposium blog if we didn’t talk about the party, and oh boy! it was one hell of a party, we went to Universal Orlando Resort, we had Universal’s Islands of Adventure booked just for us Symposium Attendees, it’s felt like being a kid again but VIP kid, we took multiple rides, Harry Potter and the Forbidden Journey, Jurassic Park River Adventure but not The Incredible Hulk Coaster although some people did like 5 times I don’t know how they did it?

The food was excellent, some guys did a Karaoke which I’m sure will regret later when the videos are out.

We went back to the Symposium the next day for a couple more sessions and the closing keynotes, Sitecore future looks promising with the new capabilities STYLELABS will bring after the acquisition.

Of course, a lot happened in the Symposium that one blog post is not enough to cover.

For me, I enjoyed the event and cannot wait for my next one, you can give your feedback of the Symposium by participating in Post Event Survey available in the App under Play area. 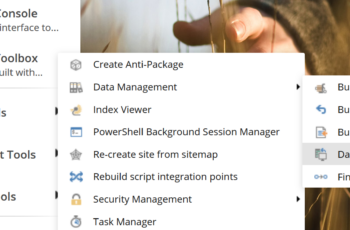 I started working on a new Sitecore project recently, and … 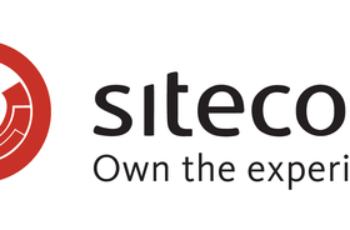 Every beginning has a story and here is mine with …