Every beginning has a story and here is mine with Sitecore.

The first time I heard the word Sitecore was when a friend of mine started working at Tanasuk, one of the very first Sitecore partners in Jordan and the region, back then I googled the word and read really quickly about it, and I thought ‘Ok another CMS.’

A few months later I got a call from my friend telling me about an opening at Tanasuk for a Sitecore developer, and that Sitecore is not as you think it’s not just another CMS, it’s different!. So I decided to give it a try, after all, it’s just an interview. It turns out it was a group interview where one or two of the company representative interview a group of candidates at once, it was fun, not technical and had a lot of answers about Sitecore and what it is, but it wasn’t until the second interview that I was convinced.

I was skeptical all the way because of two main reasons. One I have almost 12 years of experience as a .NET developer mainly, will I be able to use that experience and knowledge as a Sitecore developer?. Two I never liked the idea of using a portal to build websites like Sharepoint, WordPress and Drupal not that I have anything against those portals, so the question here is Sitecore different and different how?

In the technical interview, I’ve learned I’ll need my .NET experience to be a Sitecore developer as you’ll still need to build your website and Sitecore will help you manage its content (among other things as well it’s a huge platform) actually being a Sitecore Developer is not that far from being ASP.NET MVC developer.

My second concern was answered by Jason Wilkerson in his book Professional Sitecore 8 Development:

“Sitecore is a developer platform, not a canned “portal solution” such as many popular horizontal portal solutions out there, such as SharePoint, WebSphere or Liferay.”

The main point in that argument is that Sitecore lets you build whatever you want on top of its foundation, it doesn’t control your path.

After my questions have been answered all that I have to do now is give it a try. Sitecore is a licensed platform, so you have to get a license typically from a partner that you work for to be able to install Sitecore and start developing. Luckily Sitecore provides a 60 days developer free trial license, I requested one and received the license in an email with instructions on what to do next and a couple of resources that will help you start your journey in learning Sitecore.

So I give it a try, installed Sitecore and build my very first “Hello! World” like website using the platform.

And here I am a couple of months later officially a Sitecore Developer at Tanasuk Technologies. 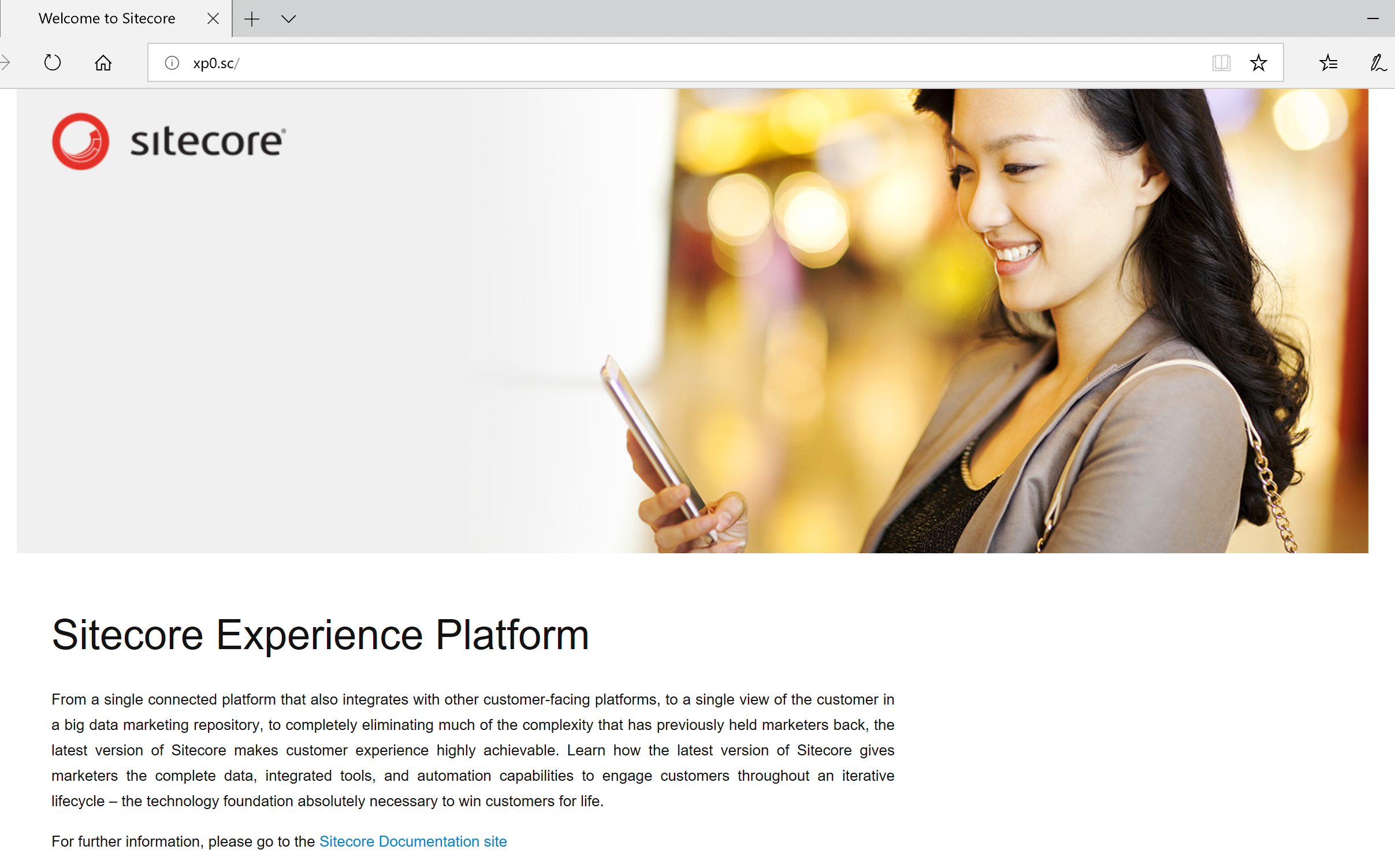 So you want to be a Sitecore developer, or you …

I saw that question a couple of times on Sitecorechat …